I have tried to teach my sons about the monkey. Expectations and criticisms are like a monkey that climbs onto our backs. That monkey sits on us as a burden. When we begin to get used to it, it moves or does something to remind us that it’s there. It creates anxiety, anger, and a sense of inferiority. We may even be embarrassed by it. But it sits there.

The higher a person climbs in any hierarchy, the more the monkey is present. Sometimes it is heavy. Usually, it is uncomfortable. So, the question becomes how to deal with the monkey.

Let me give an example. The General Manager is held to a certain level of store performance. Recently the store has not been keeping up. The GM has a monkey on her back. How does she explain to her bosses? What can she do to make the store do better? She knows that she will have to account for the low numbers. The monkey is heavy, and the GM is worried.

So, that’s what the Assistant Manager is for. He will either fix the store or be the excuse. The monkey is removed from the GM and is put on the AM’s back. When the big bosses ask for an accounting, the GM will point to him. That’s where the monkey is, she will think.

The AM, of course, will try to put the monkey on the backs of the supervisors or the other store employees. Someone else will have to carry it. Otherwise, the attention will all be on him. Others will see the monkey and he will look bad. Better to let others look bad.

The monkey isn’t always about blame or criticism. Sometimes it is expectations. When the GM says to the AM, “Well, you will have to have our numbers up by the end of the month,” she is passing a monkey of responsibility, perhaps even work hours. He knows he will have to do a lot of extra time and work to make that expectation happen, but the monkey is off the GM. When the AM begins to berate the employees or refuse time-off requests or push extra hard for performance, he may simply be trying to get the monkey off his back.

It is often helpful to think of the commands/requests of authority in this way. Odd or burdensome requests may be simply the desire of leaders to pass on the monkey to others. We used to say, “When Mom is cold, we have to put our coats on.”

Narcissistic systems breed monkeys. The monkey is useful. Burdened employees, church members, or family can be pushed to perform by creating monkeys. The narcissist won’t care how heavy or unreasonable the monkey is. Nor will the narcissist have compassion for those who have to carry the monkey. The big bosses create monkeys, the GMs pass them on to the AMs, or perhaps create more monkeys to take the place of the one. Mom looks at the house and sees the mess of normal activity, but she feels the monkey of having it look nice in case company drops in. Suddenly, everyone has to clean. Kids are scolded, Dad is criticized, and no one quite knows where the pressure is coming from. When the monkeys have been moved from Mom to the rest of the family, the pressure is off and things are okay again.

The process of setting and enforcing expectations is not evil. That’s almost always the purpose of an authority structure or hierarchical organization. But a good GM, not a narcissist, would face the monkey and take steps to deal with it, rather than pass it on to others. A good mom would ask the family to do their chores or help with the cleaning. It doesn’t seem like that much of a difference unless you are on the receiving end of the monkey.

So, when the narcissist in your life is demanding and places unreasonable expectations on you, think about the monkey. He/she is probably trying to get it to move to you. The narcissist won’t like it if you try to avoid the monkey or manage to slip away from it somehow. At the same time, you don’t want one of those things on your back, do you? 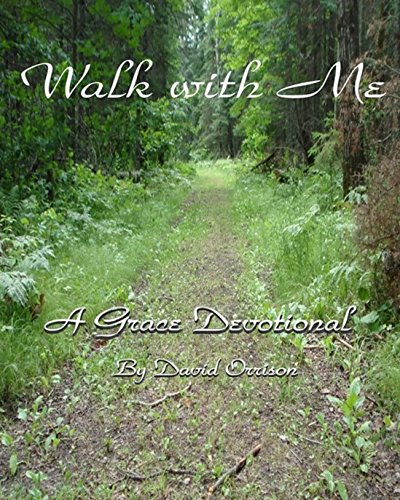 6 responses to “The Monkey”